Integra International® is an interactive association of CPAs, CAs and Business Advisors that share knowledge openly and regularly. Member firms offer expanded professional services to their clients, including meeting their national and international needs. Founded in 1994, Integra International® now has offices in almost every major business center of the world.

Each member firm retains its name and independence. The knowledge (both domestic and international) of the five thousand individuals involved in Integra International® is available to be drawn upon by any member needing assistance. English is the working language for the association and all members must have proficiency in it.

All member firms are local firms, owned by successful partners who understand the unique culture of the owner-managed business. As independent, owner-managers, the member firms are committed to the highest professional standards, a full understanding of client needs and strategy and adding value to clients through innovative solutions.

Each firm has partners experienced in advising clients engaged in international business as well as local. Importance is placed on bridging cultural and linguistic differences between negotiating parties — a vital catalyst for a successful transaction. Each member firm is independent and no partnership, implied or otherwise, exists between member firms by reason of their membership in Integra International®.

The administration of the association is carried out under guidance from the 16 member Global Board assisted by 5 staff members with responsibility for member services, general administration, new members, and accounting.

Integra International® began as two completely autonomous groups unbeknownst to each other – one in Europe and the other in North America. The motivation for its inception was the need for local accounting firms to provide an alternative to the big 4 as their clients grew in the expanding international world of commerce.

In addition, independent practitioners needed a forum to discuss their operations in a noncompetitive arena. However, most existing associations already had member firms in the major business centers, thus colleagues started contacting friends who contacted other friends until a nucleus was formed and an organizational meeting was held.

The European and North American groups heard of one another at similar stages of development. They decided to explore cooperation and eventually formal links. Both associations agreed in 1996 to adopt the same name and the Atlantic Ocean was spanned.

At the World Wide Conference in 2003 one Global Board was elected to co-ordinate the activities of the Americas Executive Committee and the Europe Executive Committee. These two committees have since been renamed to AAANZ Regional Chapter Board (serving the Americas, Asia, Australia and New Zealand) and EMEIA Regional Chapter Board (serving Africa, Europe, India, Middle East) respectively.

The group has continued to expand with members in South America, Asia, India, Africa Australia and New Zealand as the need for a more global business vision and environment continues to grow.

Each member firm office has partners experienced in advising clients engaged in international business as well as local. Particular importance is placed on bridging cultural and linguistic differences between negotiating parties — a vital catalyst for a successful transaction. 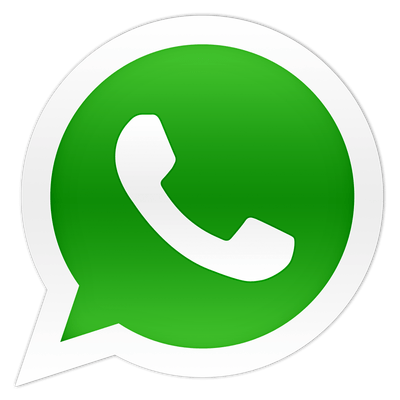